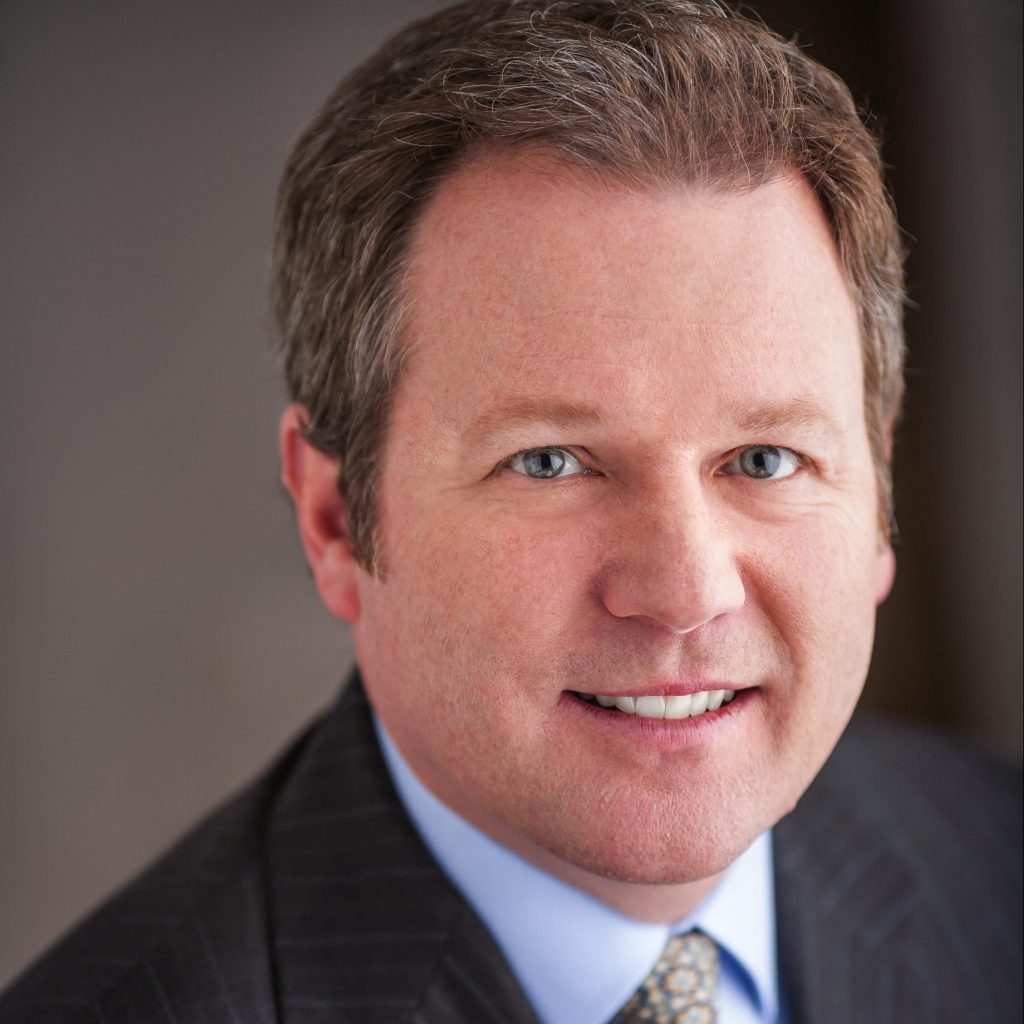 Previously, Mr. Moe was a Director in Citigroup’s Technology Investment Banking Group in Palo Alto, CA.  While at Citigroup, Mr. Moe worked with a broad range of technology companies encompassing the storage, semiconductor, networking and software industries.  Mr. Moe was also responsible for Citigroup’s Storage Industry practice.  In such capacity, he developed relationships with nearly 100 private storage companies as well as nearly every publicly traded storage and storage-related company.

Mr. Moe joined Citigroup’s Technology Investment Banking Group as an Associate in August of 1996.  He served as an Aviation Platoon Leader in the U.S. Army from 1990 to 1992 and worked for a startup company from 1992 to 1994.  Mr. Moe received his M.B.A. with honors in 1996 from the Anderson School at UCLA and his B.S. in Mechanical Engineering (Aerospace) from the United States Military Academy at West Point in 1989.