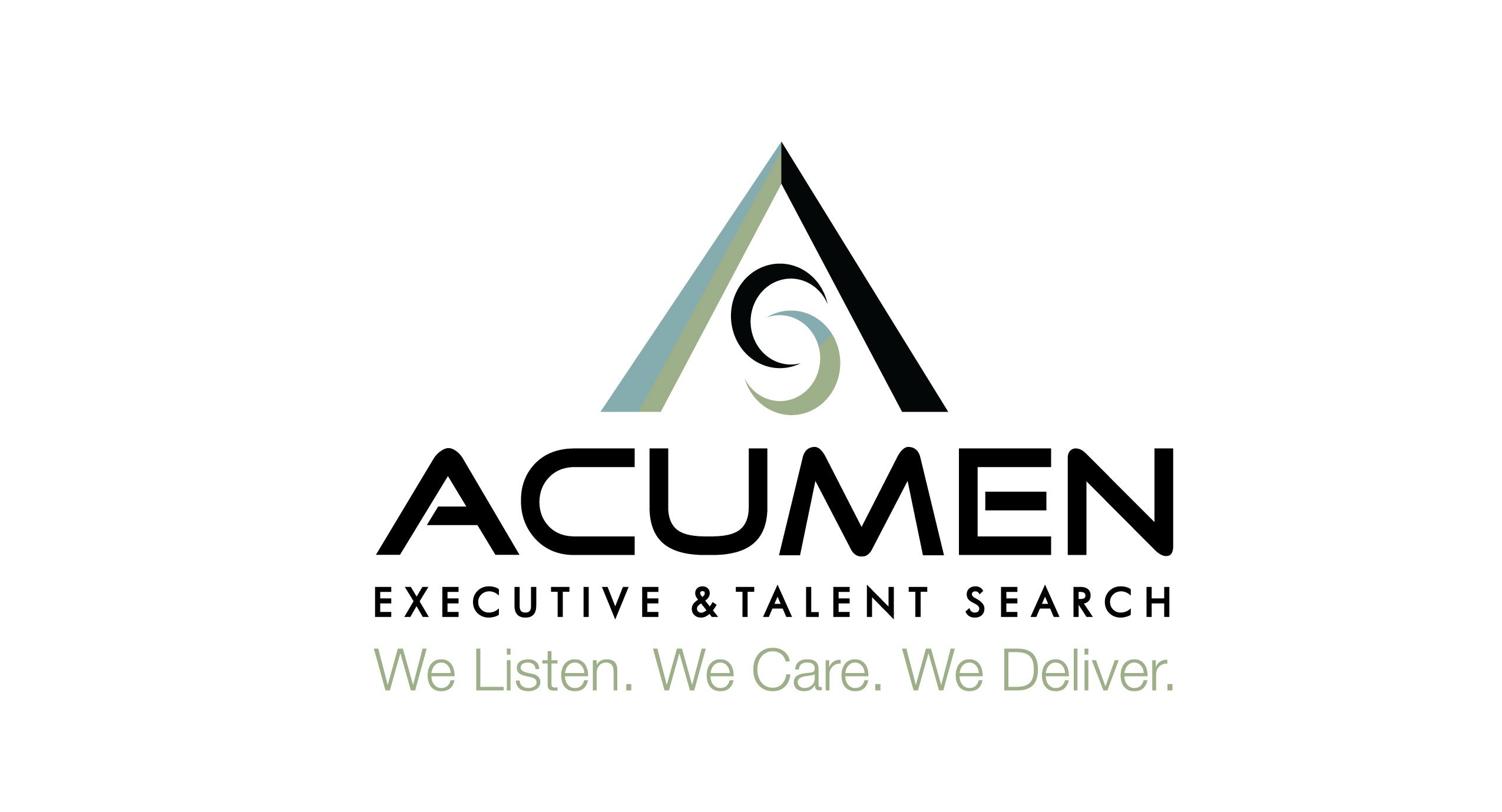 A mid-sized aerial services company with a family environment was looking to hire its first Chief Financial Officer (CFO) to help the succession from generation one to generation two. The company was forced into transition, as the co-owner and active President, was stepping back and handing over the running of the company to his two sons. This co-owner had great urgency due to serious health reasons.

Acumen Executive Search (Acumen), was retained to lead this search. The President needed someone who was seasoned in business, aware, and capable enough to prepare his sons for leadership.  This someone would need to instill confidence and help transition the sons into senior roles within the company. He needed an extraordinary, thoughtful, and calm CFO that could be a coach-mentor to the new President.

A critical situation that had the potential to become disastrous was averted as the right person to lead the transition was quickly identified. Mitch was that person. He had many years of high-level finance and accounting experience and was a roll-up your sleeves, get things done leader with high EQ and the ability to lead through influence as opposed to ego. He was unique as he had experience in operations as well as finance, which was a bonus to the organization – experience they needed during this critical transition period. The company felt Mitch’s background and his supportive coaching style would make a solid addition to the organization, help guide the company forward, and to lead the sons through a successful transition.

Sadly, the owner passed away shortly after Mitch was hired. Although Mitch felt he didn’t get enough time with the owner, he successfully ramped up the heir apparent, who has assumed the President position and has benefited immensely from Mitch’s wise counsel and business acumen.  This position was an ideal fit for Mitch as CFO and has allowed him to help move the company forward with the next generation actively in place. In the past year the company has employed an HR Director (with Acumen’s help), and seen an increase of 5-10% in employees, they are anticipating growth and are excited.

All companies should have a succession plan. Succession plans should ideally be 8 years in the making (bare minimum 4 years) — not weeks. The former owner had a plan, but it had not been implemented, because, like many business owners, he thought he had enough time. Thanks to Acumen’s superior and thoughtfully selected candidate, the company not only survived the transition of leadership to the sons, it has flourished, in the months since Mitch came on board. The sons are more confident and capable because they have an ally and mentor-coach in Mitch.  The company has had zero turnover during the transition.

How to keep your family business from becoming a family feud